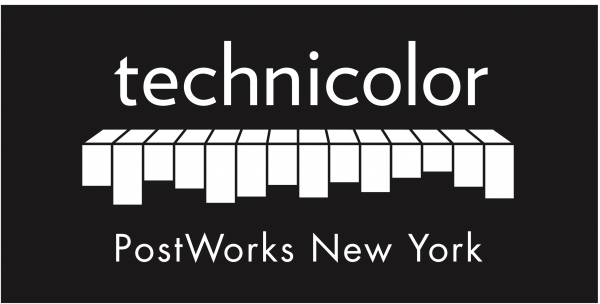 Technicolor PostWorks New York proudly collaborates with Kunhardt Films on picture and sound finishing. TPW is the largest post-production facility in New York, providing comprehensive services for film, television and commercials through an exceptional team of artists, engineers and project managers. We offer unsurpassed resources for dailies processing, color grading, editorial finishing and visual effects; and feature the most flexible digital intermediate infrastructure in our market.

Double Down Lighting is an innovative company with ideal lighting packages for today’s market. We provide equipment and experienced crew, for the Film & Video market throughout the East Coast. Our focus is on New York, New Jersey and Philadelphia. With flexible rental packages and world-class support, we can get you what you need, when you need. We go the extra mile to ensure the equipment you rent from us is production ready each and every time. 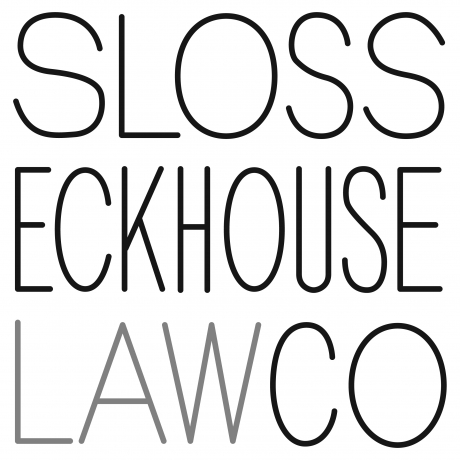 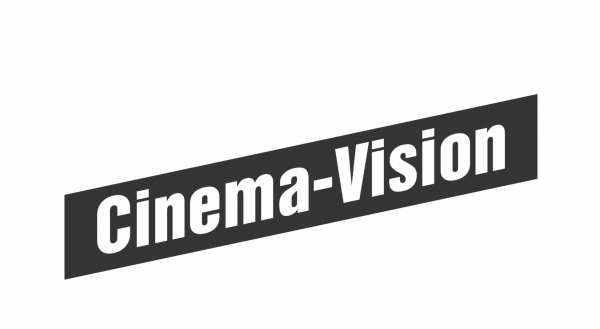 Cinema Vision has been in business for over 20 years. As a small, family owned rental house, they are capable of great attention to detail and extensive customer service, while at the same time being able to outfit large productions with cameras, lenses, and various accessories. Their team is committed to providing the best possible experience when it comes to turning a filmmakers vision into reality.

Lisa Callif is a Founding Partner of Donaldson + Callif. Lisa’s practice focuses on representing independent producers in all aspects of producing their projects, including financing, production clearance, fair use, copyright issues and distribution. Lisa provides clearance legal services on all Kunhardt Films documentaries. 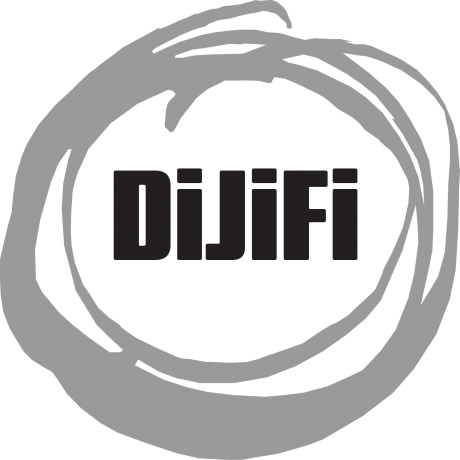 DiJiFi is one of the nation's leading digitization studios. Since its founding in 2007, DiJiFi has converted more than 8 million feet of film, 6 million photos and 1 million hours of video and audio into digital files for families, museums, television networks, universities, corporate entities and everything in between. The company transfers photos, negatives, videos, film, audio and paper documents and is known for its ability to handle the full range of current as well as old and rare media formats.  DiJiFi has proudly worked with Kunhardt Films digitizing its archive of valuable films.

The Kunhardt Film Foundation (KFF) is a not-for-profit educational media organization that produces documentary films, interviews and teaching tools about the people and ideas that shape our world. KFF was established by a family of filmmakers with a mission to put high quality educational programs, raw interviews and teaching tools into the hands of the public and into schools.