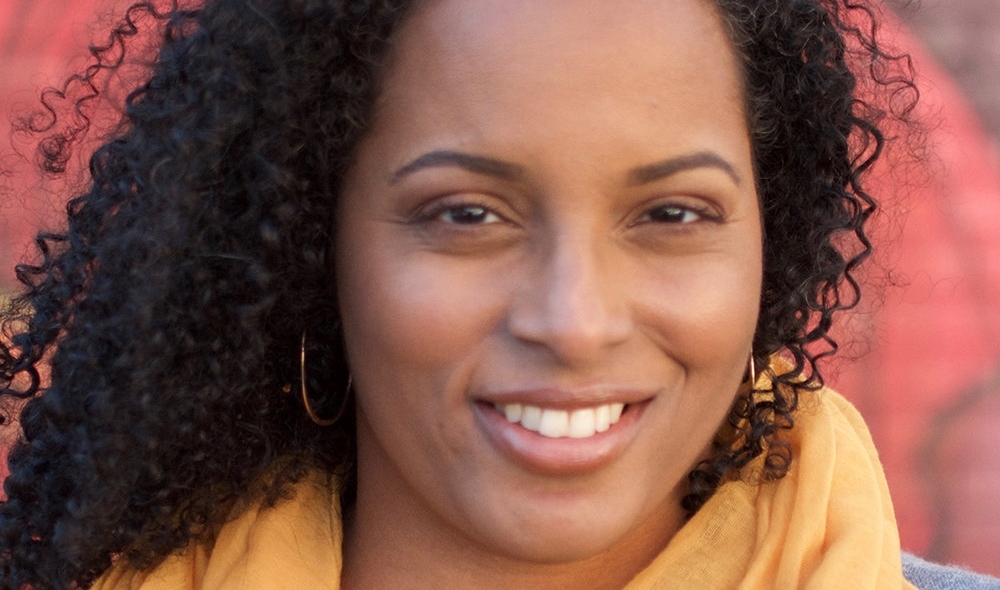 Andrea serves as Supervising Producer on an upcoming Kunhardt Films production. She has recently served as Post Production Supervisor on a documentary feature set to air on HBO this fall with Kunhardt Films. Prior to joining the team, Andrea's previous credits include Rise Up: The Movement that Changed America (History, 2019), Miles Davis: Birth of the Cool (PBS American Masters, 2019) and Through the Fire: The Legacy of Barack Obama (BET, 2017).  Andrea is a graduate of NYU's Tisch School of the Arts and Yale University. She is drawn to telling stories that ignite dialogue and inspire change.